Welcome to A.W.A.U.  AWAU was not an obscure word in an indigenous language.  It was an acronym for A** Whippings Are Us.   AWAU is an exclusive enclave that takes up 15.125 miles2 and nestled into a hard-to-find and almost-impossible-to-get-there area of the Blue Ridge Mountains that lacked paved roads.  The lack of amenities didn’t bother the residents as the beauty of the area and the peace and quiet were the primary reasons they applied to live there.  AWAU was surrounded by lush forest, numerous waterfalls and shimmering streams, and dotted by “no trespassing” signs and a bunch of beings that may or may not have been certifiable.  They didn’t have a town administrator; they had a BIC (B*tch In Charge) and  BIC Pro Tem.  They had two rules: 1. Mind your own effing business.  2.  Act like you know.  Their one and only monument was located at the one and only entrance to the enclave.  It was a no trespassing sculpture created by an artist whose sculptures were in city squares of some of the world’s most travel-worthy places.

And if AWAU Proper wasn’t enough crazy for you, there was Azzwhuppingville, which was 1.125 miles2 tucked in the far corner of AWAU.  Surrounded by natural borders (a wall of mountain on two sides, a waterfall on the other, and Awau in the front), it was comprised of three tracts of land owned by two eclectic chicks who had created a replica of a wild west town, because why?  Because for no other reason than they could. 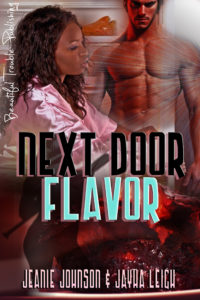 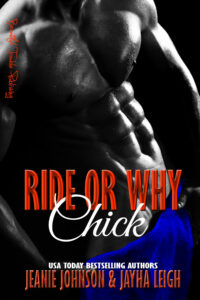