ARCHEAN FAMILY (Archean Tree Farms was started by Beech (matriarch) and Hickory (patriarch) in the town of Archean, which is located in the NE corner of Georgia. Spruce Archean is the CEO and her brother Cedar is the CFO.  Together they oversee all of the farms in the state of Georgia, which includes the original apple farm in Archean, and a peach farm, a pear farm, and a pecan farm in mid-Georgia.  They are responsible for the expansion of the empire.  The Christmas tree farm in SW North Carolina is run by their sister, Dogwood Archean-Calix.  The peach farm in NW South Carolina is run by their brother, Redwood Archean.  The apple farm in SE Tennessee is run by Cypress Archean. 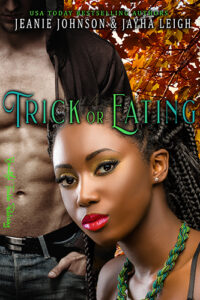