Metallic in their dragon form.  Badazz in their human form.  Nothing can take them down…except the women who win their hearts. 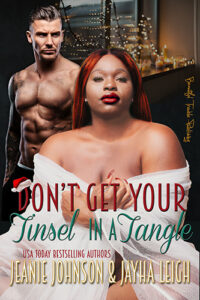 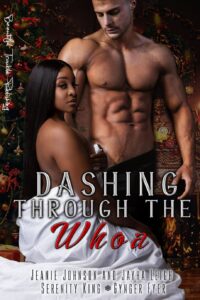 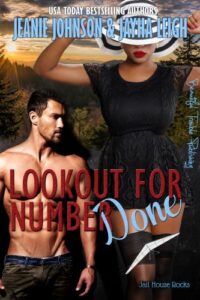 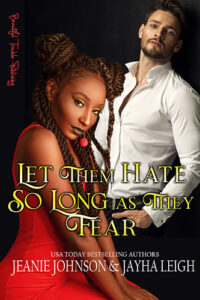 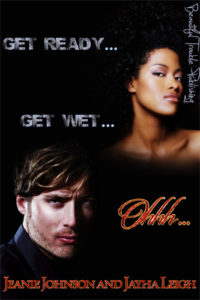 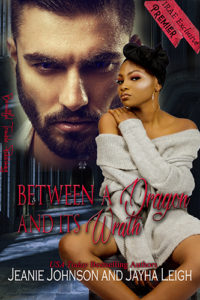 Let Them Hate, so Long as They Fear (Nicaea Lookout Luminaria and Rex Állos)