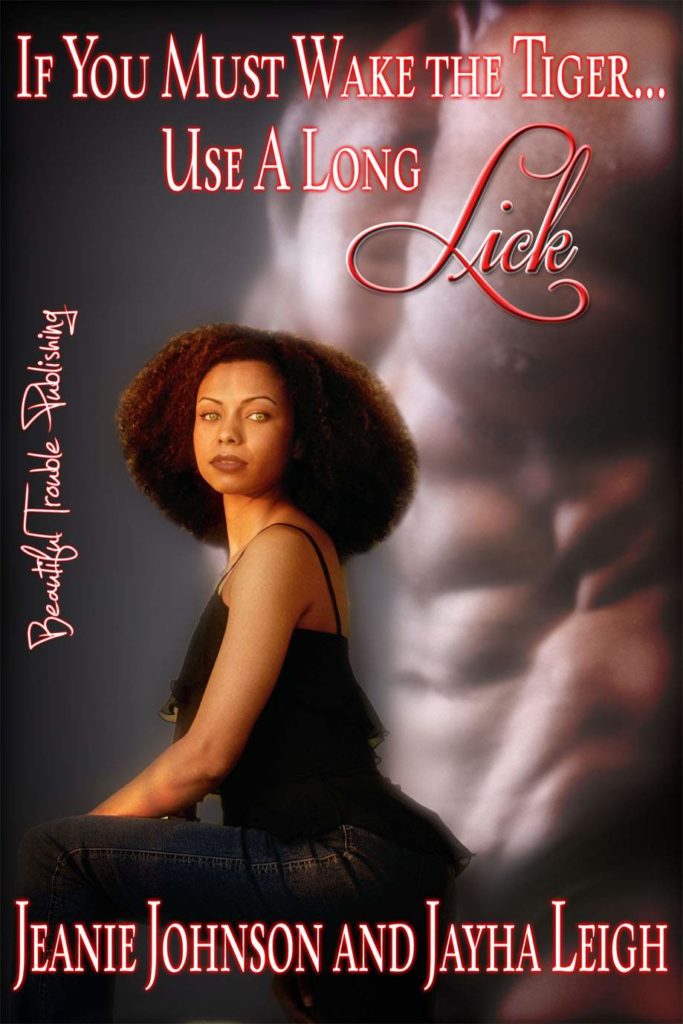 One of the most storied establishments in existence, Ius Gyms has turned out more title holders than European royalty. A family business, the gym has provided jobs for Ius males since the doors first opened. For decades Ius Gyms was a male-dominated bastion...and then Jaden Ius was born.

The only female child in a family overrun by males, Jaden didn't let her gender prevent her from taking her place in the gym. She might have different genitalia, but she had the recognizable Ius size, drive, and technique. Her drive made her excel in school and in her role as CFO; her technique made her one of the best trainers in the field. No one handed Jaden either of those titles; she'd spent a whole lot of years working her ass for them. Too much time, according to her father.

Having watched a TV show about women taking time to be women, her father had not only demanded she take a vacation, he'd ridden her ass hard until she'd settled on a vacation destination. Not only had he paid for it, he'd personally put her on the plane. And that's how she'd ended up in Lækkert, Denmark at TresNi Resort. Maybe if she'd actually picked a place instead of allowing her best friend—pit boss Calypso Atarah—to choose a place for her, she wouldn't have found herself deep in the pristine woods of Lækkert, Denmark. It wasn't the pristine woods she took issue with; it was the adult-themed resort bit with which she took offense.

Like all Brynjar males, Ívarr was handsome, educated, wealthy and accustomed to having his way. Unlike most Brynjars, he didn't do mingling. Preferring to prowl the dense forest in tiger form, he only took human form when absolutely necessary. And being that no one liked him, it was rarely necessary. If not for his cousin Dagr's never-ending attempts to “civilize” him, he'd only take human form to mate. Lately, even mating wasn't enough to make him want to take human form.

And then he'd smelled her. Though Jaden Ius made him want to take human form, the six foot two inch, two hundred pound beauty brought out the beast in him. All he could think about when in her presence was the two of them together: hot, sweaty, and naked. Not scared of him or his tiger, Jaden was the perfect match for him; now all he had to do was convince her...and the contingent of angry Ius males who arrived demanding answers.

Published: July 9, 2010
Publisher: Beautiful Trouble Publishing
If You Must Wake the Tiger… Use a Long Lick