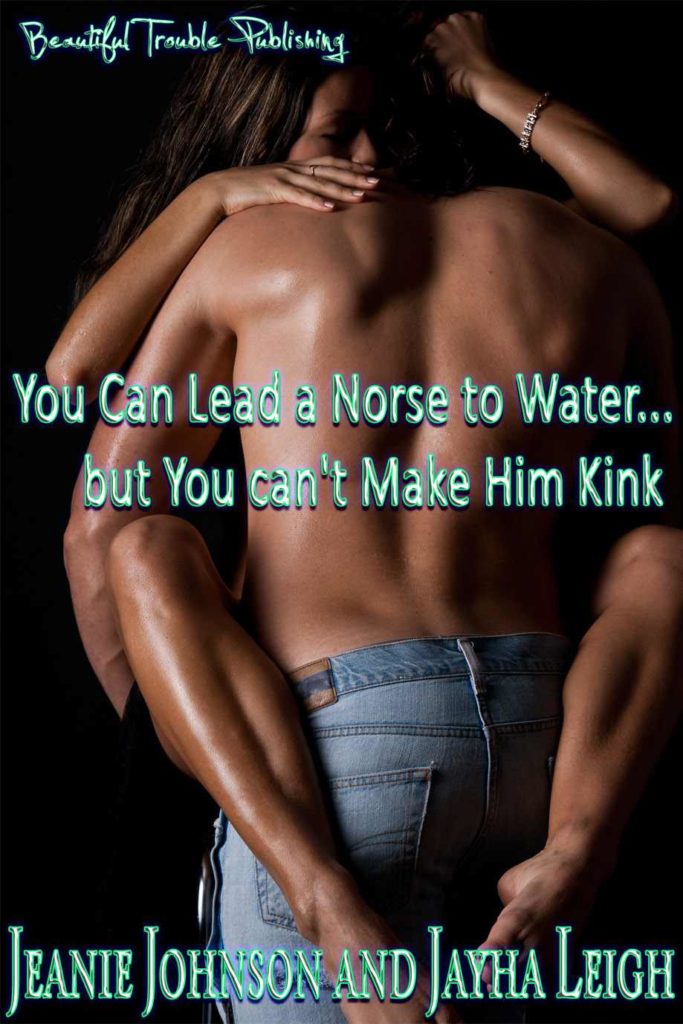 Alpha Siberian Tiger Shifter Dagr Brynjar considered Epoch Udane a friend—not simply because she was the most badazz geologist ever, but because she was all of the things a man could want in a woman...that he didn't love like a sister. Much to disgust of his best friend Jarl, he'd do anything for her. That's the only reason he was out here in the worst blizzard since ever. Still, being a tiger shifter, he wasn't about to let a little snow stop him or cause him to speak a bad word against Epoch even when that meant he was giving up hot women to play babysitter to her little sister. Yep, he'd never speak a bad word against Epoch…and then he met her sister. A magnet for all things WTF, Era Udane was a strange combination of crazy, mean and southern. And thanks to a snowstorm he was stuck with her…in the midst of a BDSM conference that was attended by beings just as crazy as she was. At the end of the day, he had two choices: strangle the woman or simply sex her silent.

Published: February 12, 2012
Publisher: Beautiful Trouble Publishing
You Can Lead a Norse to Water But You Cant Make Him Kink