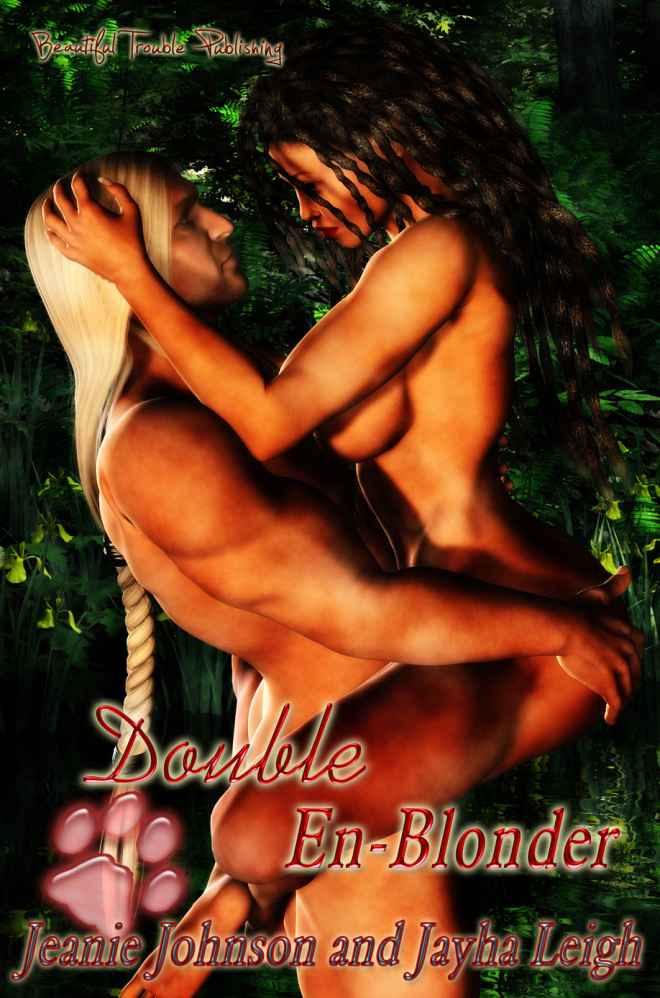 Epoch Udane loved her new job as the lead geologist for Brynjar Enterprises. Fintland , Norway was beautiful country, and her boss Dagr was a kickazz man who'd made her adjustment easy and the job exciting. Too bad he was best friends with the one man who made her sick to her stomach. Jarl Vidar was an asshole—a conceited asshole whose favorite subject was Jarl Vidar. Knee deep in women who allowed him to think the world revolved around him, Epoch ignored him, avoided him, and straight out pretended he didn't exist...and yet he got to her. Six and a half feet of ripped Viking would do that to a woman.

Jarl Vidar hated three things: Americans, southerners, and opinionated women. Not only was Dr. Epoch Udane all three of those things, she was unapologetic about it. Too bad his best friend liked her. Despite his many hints and his offer to buy out her contract, Dagr refused to send her back to America. Stuck with her for the time being, he did his best to intimidate her, but all he got for his efforts was ignored. That pissed him off. How dare she ignore him...especially when she got to him so hard?

Tired of their pussyfooting around each other, Dagr sets the wheels in motion that lead to a cataclysmic encounter between his best friend and his favorite geologist. While Norway might be big enough for one Udane, it's not big enough for the whole Udane clan. But one thing's for certain: Jarl Vidar is more than enough man for Epoch, and Epoch is more than enough woman for Jarl.